What Is So Fascinating About Finland Education System? 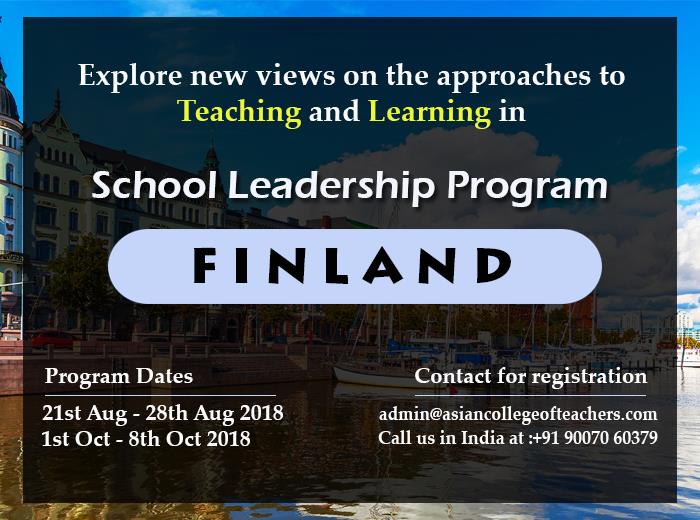 Finland has a lot to cheer about, because of the results that came from Programme for International Student Assessment, awarding them with the student's achievement rank across the world. This not only displayed Finland that they actually stay ahead in education from the rest, especially when a comparison with the UK or USA education system is being made.

Recent years saw academicians from around the globe travelling to this small North European state for understanding the teaching secrets that led to such an educational success. Some have expressed an interest to enrol for an advanced teacher training course in Finland.

Even though people are curious and considering this success to be very complex. Things aren’t true in reality. Generally, people assume this to be complex because the education system in Finland does not follow a particular incomprehensible approach. The typical framework of education is deeply rooted in their cultural backdrop.

Each element is entangled to develop their overall cognitive, psychomotor and emotional one. Therefore it is possible to segregate each of the elements separately and treats them individually within the education system. Each of the elements is independent.

The different perspectives are laid down by referring to these two quotes. In this respect, who could come to the two following opinion:

Therefore they are ‘inherently contingent on various other tacit and inconspicuous aspects that ultimately play a significant role within the mechanics of the model’ as noted in the discussion by some academicians.

Again, some were remarked stating that ‘this complexity that has perhaps been the source of difficulties experienced by authorities attempting to directly emulate their system’. Herein, the complex nature was found but basically, they learnt it from their cultural and daily norms. In short, it is their lifestyle which plays the dominating role in this case.

It is here academicians flocking down from across the globe are noting to lift and research the teaching patterns. As a part of lifting from the model, it is relevant to do a school leadership program in Finland; especially if you are trying to get some influence and start projecting the same in your teaching unit. That’s not easy, rather this one tough. More because it requires some amount of effort – in terms of time, budget, manpower to start something new.

For instance, Finland does not have a curriculum which is strictly bookish in nature. Instead, they believe in practical learning, which means they would do research, understand analysis more and then apply the respective projections. Then how on earth is it possible to have such a high achieving nation? The figure is extremely surprising with students not required to seat for any mandatory exams until they are of 17 to 19 years of age. Assessments taken by teachers are monitored not in terms of any grading or scoring system. Instead, they would share a formative feedback form, where they would entirely write the overall learning potential of students in a descriptive manner.

The very basic of trust and well-being between the two are established in this case. Therefore the teacher-student rapport is greatly built. Such an equation is missing in the best part of the world. Not only that, the government also took an interesting measure.

Helping the interest politically - One could briefly quote the news of ‘Finland's Ministry of Education's philosophy’. It has greatly trusted the professionals with a professional trust and parents are very chilled out. They would have a different equation with the teachers by forming a community group and have their own guiding policies. All of which has thankfully contributed to the success rate of students turning out to become brilliant scholars, scientists, doctors, teachers, leaders. So a school leadership program in Finland would make the young aspirants learn about the ways for adopting such changes by consulting with the respective team. 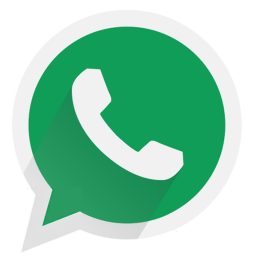